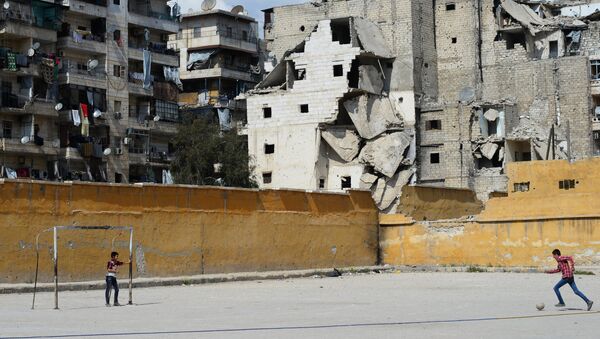 US Congresswoman Tulsi Gabbard of Hawaii just returned from a 'fact finding' trip to the Syrian capital of Damascus, the lawmaker’s spokeswoman Emily Latimer said on Wednesday.

Latimer did not comment on whether Gabbard met with Syrian President Bashar Assad.