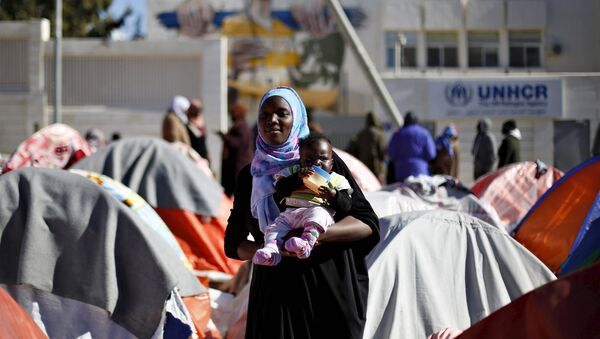 Sudan must end the politically-motivated attacks on students at universities in Darfur and across the country, a prominent rights watchdog said Wednesday.

MOSCOW (Sputnik) — According to the Amnesty International report issued on Wednesday, since the beginning of the conflict in 2003, at least 10,000 students across the country have been detained and 13 killed.

"These deliberate and shameful attacks on students are totally unacceptable and must be brought to a speedy end," Amnesty International's Regional Director for East Africa, the Horn and the Great Lakes Muthoni Wanyeki said, as quoted on the watchdog's website.

The conflict between different communities in Darfur, a region in western Sudan, began in the 1980s and escalated dramatically in 2003, when rebel groups launched a campaign to topple the government of Sudanese President Omar Bashir.