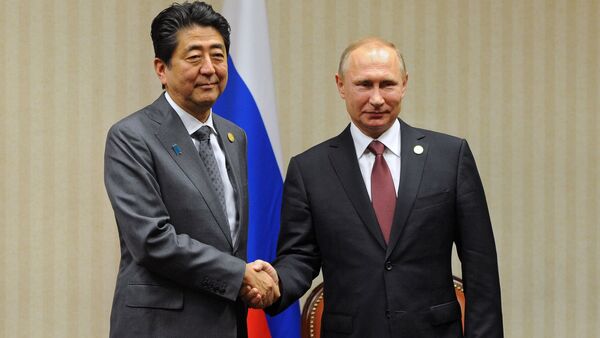 Russia has the political will to develop relations with Japan in all sectors, Kremlin spokesman Dmitry Peskov said Tuesday.

"The president voiced the political will to develop our relations in all possible areas, thus creating a firm basis that will allow us to reach the solution of this difficult problem, in his interview [with Japanese media]," Peskov told reporters.