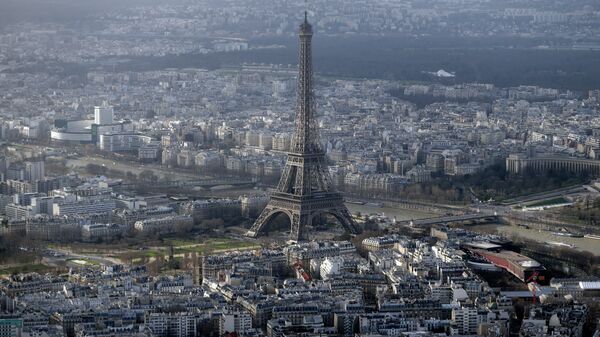 The next international conference on the Israeli-Palestinian peace settlement at the level of foreign ministers is expected to take place on December 23 in Paris, Palestinian Ambassador to Russia Abdel Hafiz Nofal told Sputnik on Wednesday.

“Regarding the Paris Conference, it seems that there would be a meeting at a ministerial level on the 23rd of December,” Abdel Hafiz Nofal said.

According to Abdel Hafiz Nofal, the information about the meeting came from the Palestinian ambassador to France.

No representatives of either Israel or Palestine were present at the event.