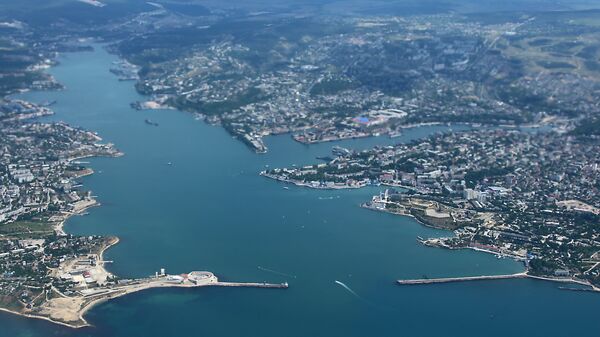 Ukranian security operatives have abducted two Russian servicemen in Crimea, and are attempting to press criminal charges against them, the Russian military is reporting.

Yanukovych’s Lawyer to Demand Ex-Ukraine President Public Questioning
Moscow says they are considering the kidnapping a "flagrant provocation," and is demanding the immediate release and return of Maksim Odintsov and Aleksander Baranov to Russia.

"We consider such actions by the Ukrainian security bodies against Russian citizens as another flagrant provocation and demand their immediate return to Russia," a statement by the ministry's press service said.

The ministry said on Monday that the two soldiers were kidnapped on November 20, and taken across the border to the Nikolayev region of Ukraine with an apparent goal of pressing charges against them. They also expressed concern that authorities may use psychological and physical torture to coerce the two men into falsely confessing to crimes against Ukraine.

Russia's historical southern region of Crimea rejoined the country after a 2014 referendum. Nearly 97 percent of the region's population voted for reunification in a referendum.