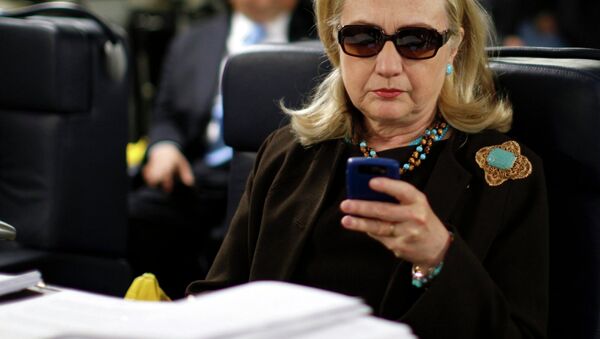 The latest release has bumped up the total number of leaked emails to over 39,000 out of a total of 50,000 that WikiLeaks promised to publish before the US elections.