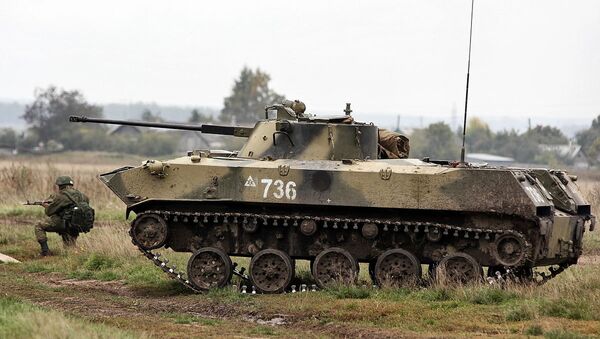 Given that Russia is a country "spanning 11 time zones with interests from Crimea to the Arctic," it needs "highly mobile ground forces capable of deploying across Eurasia at a moment's notice," according to Mizokami.

"Russian Ground Forces maintain four airborne divisions that, while smaller than the US Army's 82nd Airborne, are more mobile and arguably pack more firepower," he said, adding that Russian airborne forces "can parachute dozens of miles away from their actual objective and advance on the ground with fast-moving vehicles".

As for the BMD-2 airborne infantry fighting vehicle, it weighs less than 13 tons, has a crew of three and can carry up to four paratroopers, Mizokami added. 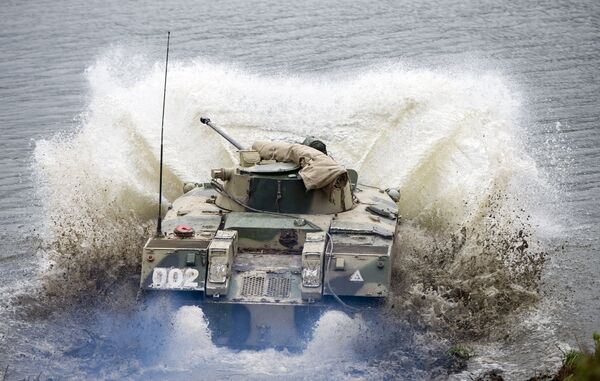 Touting the BMD-2 as an "enthusiastic swimmer", he said that this tracked vehicle "can travel at speeds of up to 43 miles per hour on roads, and is fully amphibious, traveling at 6.3 miles in water."

Mizokami specifically pointed to the BMD-2 being "heavily armed" with a 30-mm automatic cannon that "spits out armor-piercing and highly explosive incendiary shells at a rate of 300 rounds per minute."

Mizokami also drew attention to the fact that the BMD-2's armor "doesn't exceed a paltry 17 millimeters, even to the front."

"But in airborne operations, speed and firepower — especially anti-tank firepower — take priority over protection," he pointed out.

It is worth noting in this vein that last year saw the BMD-2's full-fledged modernization, the Russian newspaper Rossiyskaya Gazeta reported, referring to the vehicle's updated version, the BMD-4M.

Apart from armament, the BMD-2 was also modernized in terms of electronic equipment, which means that the vehicle can now compete with even its most advanced analogues, the newspaper concludes.