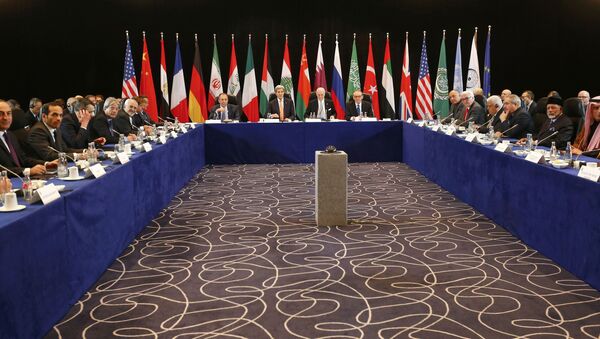 "Yes, it will be held tomorrow," Steinmeier said on Wednesday.

On Tuesday, UN Special Envoy for Syria Staffan de Mistura said after a meeting of the ISSG on the sidelines of the UN General Assembly in New York that the group would reconvene on Friday.

Reports emerged on Wednesday that the next ISSG meeting would be held on Thursday, and not Friday.

De Mistura is expected to announce the date for the start of a fresh round of intra-Syrian talks following the next ISSG meeting.