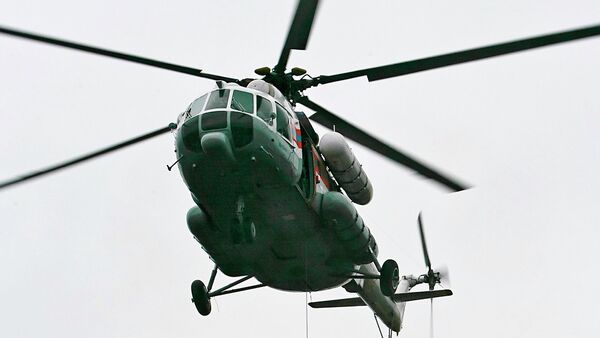 An official source told RIA Novosti that a helicopter of the Russian Emergencies Ministry crashed outside Moscow on Wednesday.

"Three people are believed to have died…According to preliminary data, the Mil Mi-8 helicopter disintegrated on impact and cannot be restored," the source with emergency services said.

The source added that the chopper had been carrying out a training mission when it came down four miles southeast of Moscow. A blaze reportedly erupted at the crash site.