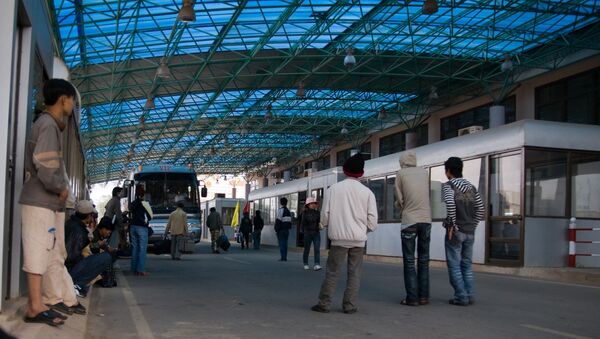 Russia and Laos have signed an intergovernmental agreement on the mutual lifting of visa requirements.

Russian Energy Companies Eye Delivery, Production Projects in Laos
VIENTIANE (Sputnik) – The document abolishing the visa regime between the two countries was signed in the presence of Russian Prime Minister Dmitry Medvedev and President of Laos Bounnhang Vorachith in the capital of Laos, Vientiane, on Thursday.

Russia and Laos also signed an agreement on cooperation in the fight against the financing of terrorism and against money laundering.

Medvedev is currently on a visit to Vientiane, where the 11th East Asia Summit is underway.