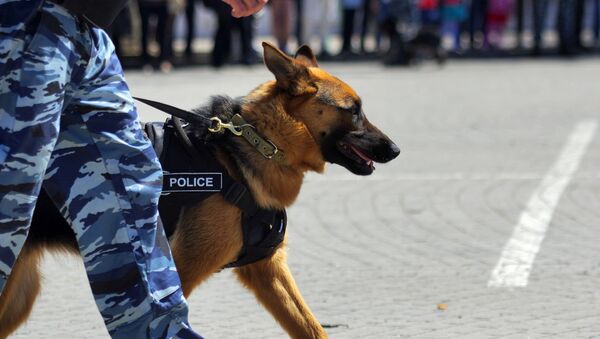 Crimean authorities have enhanced security measures on the peninsula following the military coup attempt in Turkey, Deputy Head of the Council of Ministers of the Crimean Republic Ruslan Balbek said Saturday.

Turkey Must Treat Alleged Coup Participants With 'Respect to Rule of Law'
SIMFEROPOL (Russia) (Sputnik) — He added that unconstitutional attempts to change power are unacceptable.

"The level of security in Crimea in the context of the developments in Turkey yesterday night has been enhanced. We are obliged to respond [to the situation] in order to provide calm of our citizens, taking into consideration the fact that Crimea has a common border with Turkey in the Black Sea," Balbek told RIA Novosti.

Late on Friday, Turkish authorities said that an attempted coup took place in the country. Turkish President Recep Tayyip Erdogan urged Turkish citizens to take to streets, stating that the coup attempt was carried out by a small group within the military.

Over 180 people were killed and 1,470 were injured during the events, while nearly 3,000 people have already been detained, according to the prime minister.