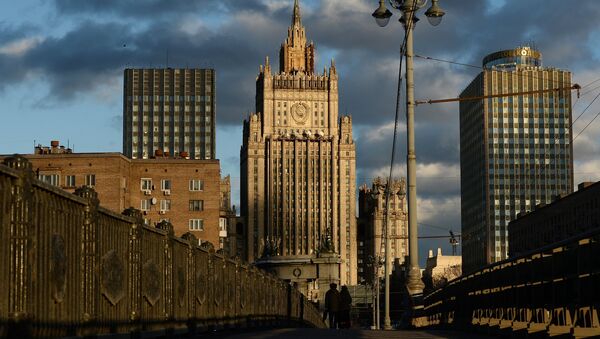 "This fall, we will see very important events in [our] bilateral relations. I expect them to give a new impetus to comprehensive cooperation between our two countries," Deputy Foreign Minister Alexei Meshkov said.

Meshkov, who attended a reception at the French Embassy in Moscow marking the Bastille Day, said Europe was going through difficult times and called to join forces in the fight against global challenges, including terrorism.