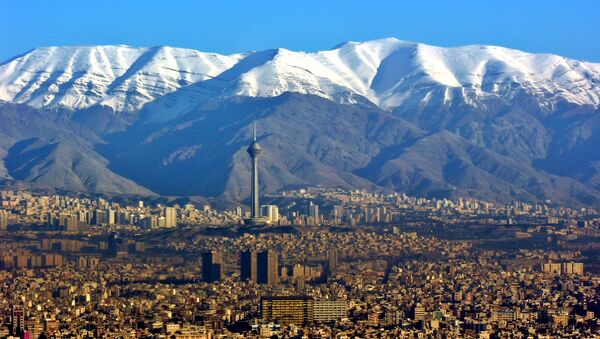 Despite the "mythical" Iranian nuclear threat becoming a thing of the past, ballistic missile defense is still being built in Eastern Europe, President Vladimir Putin said.

MOSCOW (Sputnik) — A "mythical" nuclear threat posed by Iran has become a thing of the past, Russian President Vladimir Putin said Thursday.

"A mythical Iranian nuclear threat, which was used as a justification for construction of a ballistic missile defense, has become a thing of the past, but the facilities of missile defense structures are still being constructed in Eastern Europe," Putin said at the meeting with Russian diplomats.

On July 14, Iran and the P5+1 group consisting of Russia, the United States, China, the United Kingdom, France and Germany signed a historic deal to guarantee the peaceful nature of Tehran's nuclear activities in exchange for sanctions relief.