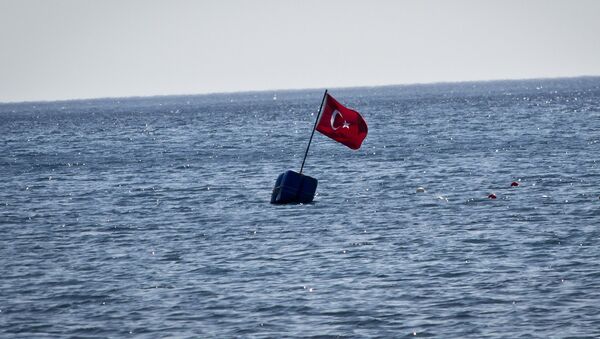 Rapprochement in relationships between Russia and Turkey eight months after fallout will be announced soon.

MOSCOW (Sputnik) – Turkish Prime Minister Binali Yildirim said Monday that progress in achieving a rapprochement with Russia eight months after fallout will be announced to the public soon.

“There are excellent results [in normalizing relations with Russia], we will share information about them in the near future,” Yildirim said in an address broadcast live on Turkish television.

Turkish Deputy Prime Minister Numan Kurtulmus signaled earlier in the day that relations with Russia were steering toward improvement following the November 24, 2015, incident in which Turkey shot down a Russian jet over Syria.