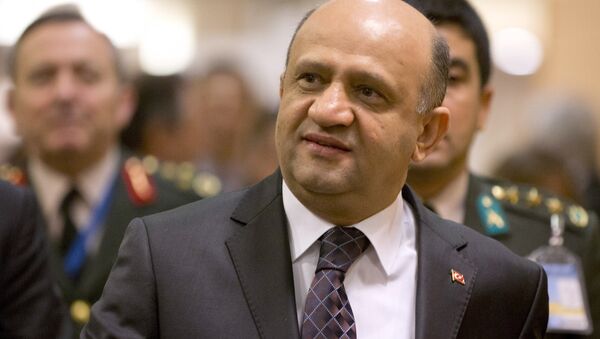 Turkish Defense Minister Fikri Isik said that there is a significant progress in relations between Turkey and Russia after a letter of apology sent by Turkish President Recep Tayyip Erdoğan to Russian President Vladimir Putin.

"We are about to witness a significant progress in relations with Russia," said in an interview with Turkey's NTV television.

Kremlin spokesman Dmitry Peskov said earlier on Monday that Putin had received a letter from his Turkish counterpart Recep Tayyip Erdoğan expressing condolences over the death of a pilot in the downing of a Russian combat plane by a Turkish fighter jet last year and voicing Ankara's readiness to resolve the current bilateral crisis.