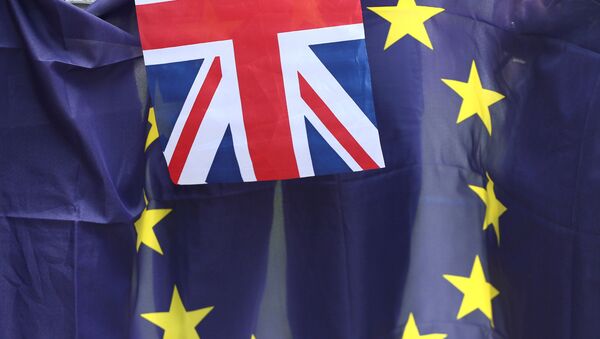 The EU referendum in Britain that has resulted in the majority voting to leave the bloc is a "political earthquake" for Europe, Austrian Foreign Minister Sebastian Kurz said Friday.

MOSCOW (Sputnik) — On Thursday, the United Kingdom held a referendum on its membership of the European Union. Earlier on Friday, it was announced that 51.9 percent of people supported the move to leave the bloc.

"#Brexit is a political earthquake for #Europa. Europe needs rapid changes to be more than the #EU minus # UK," Kurz said in a Twitter posting.

Earlier in the day, UK Foreign Secretary Philip Hammond said that the task for the British government was to stabilize the situation and avoid major shocks after the referendum.