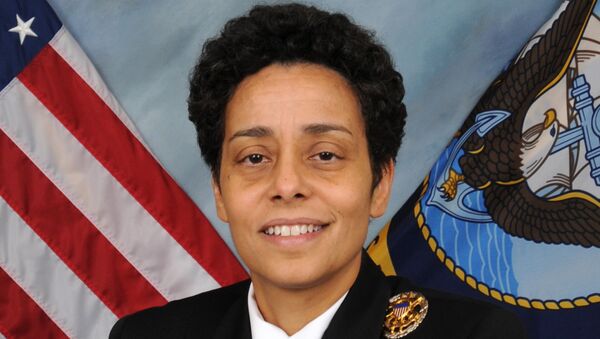 Assange: Rasmussen Became NATO Chief After Secret Deal With Turkey, US
WASHINGTON (Sputnik) — Howard’s job as the head of JFC Naples is to be prepared to conduct NATO military operations "in order to deter aggression, defend NATO territory and forces, safeguard freedom of the seas and economic lifelines, and to preserve the security of NATO nations," the release noted.

As Naval Forces Commander for Europe-Africa, Howard will lead maritime operations on both of those continents along with allied, coalition, joint, interagency and other partners, according to the release.