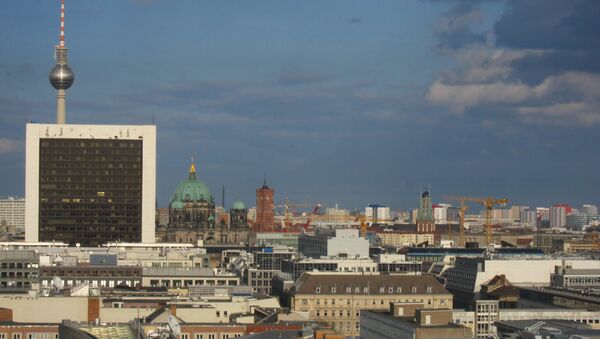 © Flickr / Craig Wyzik
Subscribe
Germany’s revised document on security policy known as the White Paper is set to be released this summer, the press service of the country’s Defense Ministry confirmed Sputnik on Tuesday.

German Ambassador to Russia Dismisses White Paper Reports as 'Speculations'
MOSCOW (Sputnik) — German media reported last week that Berlin was intending to release a new White Paper, in which it would label Russia as a rival rather than partner for the first time since 2006.

"The White Paper 2016 is the core document on Germany’s security policy. It defines Germany’s place in the global security order… The publication of the new White Paper is planned this summer," the ministry said.

However, the press service did not clarify, which particular threat has triggered the publication of the new document or if Russia was listed as a rival country in it.