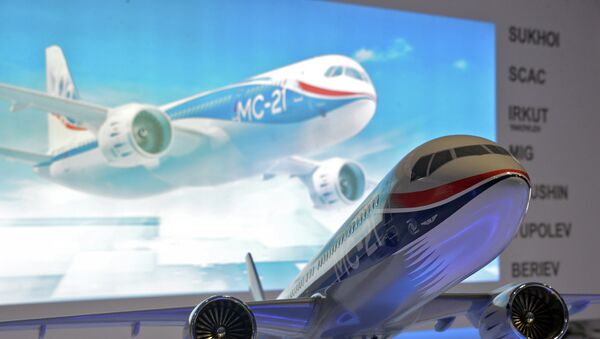 Roscosmos would not send a delegation to the United Kingdom's Farnborough International Airshow, according to the official confirmation.

"We do not, in fact, plan on taking part in the Farnborough aerospace exhibition…there will be no additional comments," the Roscosmos source told RIA Novosti.

Earlier in the day, Russian media outlets quoted a letter sent by Roscosmos deputy head Sergey Saveliev to the state corporation's enterprises stating that agency head Igor Komarov had taken the decision on the lack of practicability of trying to take part in the exhibition.

In 2014, UK authorities denied visas to some members of the Russian delegation and journalists who sought to take part in the Farnborough Airshow, also indicating the move was due to Moscow’s stance on the Ukraine crisis.

The United Kingdom introduced sanctions against Russia in early 2014, accusing Russia of meddling in the Ukrainian crisis. Russia has repeatedly denied such allegations.