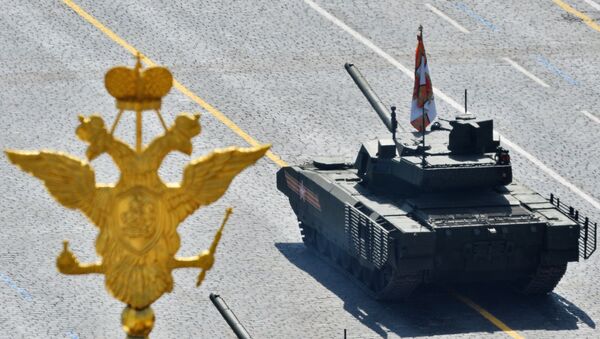 The final rehearsal of the Victory Day parade is held on the Red Square in Moscow on Saturday.

On May 9, hundreds of soldiers will march through the Red Square followed by military vehicles ranging from vintage battle tanks from the Soviet era to modern equipment, including the Yars ballistic missile.

Russian and foreign audiences will get their first chance to see Su-35S 4++ generation fighter jets at the May 9 Victory Day Parade on Moscow's Red Square, where collimator sights for use with the Russian Armed Forces' Ratnik personal combat uniform will also be unveiled.

The upcoming military march is dedicated to the 71th anniversary of the defeat of Nazi Germany in World War Two.