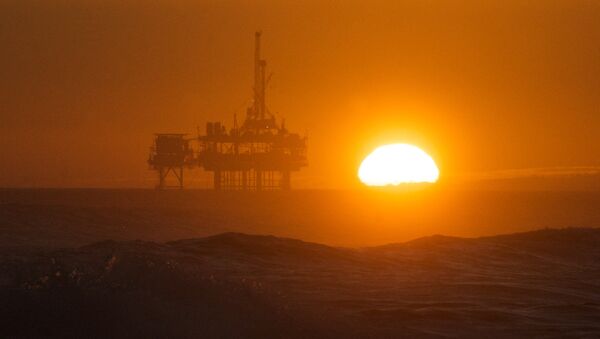 OPEC members and non-cartel producers should reach an agreement to stabilize the oil market.

"The issues related to the fall of oil [prices] are intriguing and you know, who is behind them. Both the OPEC member states, and the OPEC non-member states should make a relevant decision to balance these issues," Larijani said at a press-conference in Moscow.

On Sunday, major oil-producing countries, including both members of OPEC and states outside the organization, failed to reach an agreement in the Qatari capital of Doha to maintain output at current levels. Riyadh cited Tehran’s absence from the talks as reason for not supporting an output freeze.