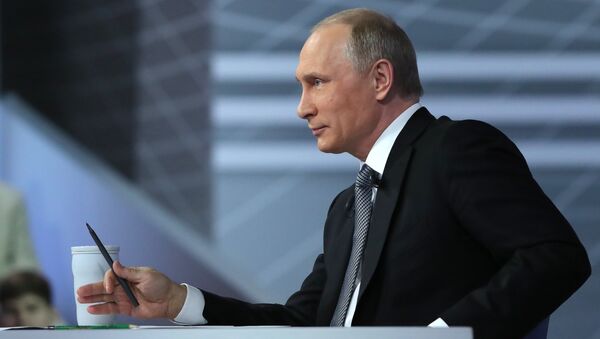 "A party that has been in power for many years always bears a burden of great responsibility for everything, for all issues that have not been solved, including those it is not directly responsible for. People have the right to demand and expect efficient work. But the truth is also that United Russia is a stabilizing element in our political system," Putin said during his annual Q&A session.

The president underlined that the party, despite being in power for so long, has no preferential in the upcoming parliament elections.