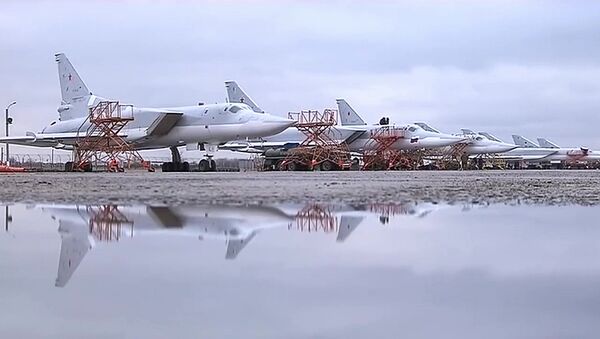 Two British military attaches were illegally observing operations at the Russian military airbase in Mozdok, a source in the Special Services said Tuesday.

MOSCOW (Sputnik) – Two military diplomats from the British Embassy in Moscow were illegally observing operations at the Russian military airbase in Mozdok in the northern Caucasus at the beginning of March, a source in the Special Services said Tuesday.

“At the beginning of March, Air Force attache Scott from the British Embassy in Moscow and his Naval aide Coatalen-Hodgson without the appropriate permits visited the Mozdok region of Alania [North Ossetia], which is in a list of territories with controlled visits for foreign citizens. During their trip, facts were recorded of the British diplomats secretly observing the territory of the Mozdok Military Airbase using specialized phot and video equipment,” the source told RIA Novosti.

The source said the diplomats did not deny they had photographed individual facilities at the military airbase, but refused to surrender the filmed material citing diplomatic immunity.