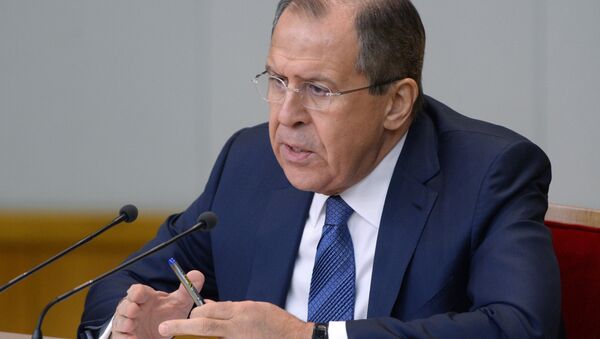 Russian Foreign Minister said that Russia will firmly insist that the United Nations stand up against Turkey’s ultimatums and invite the Kurds to Syrian talks.

"We have the same position as any other country but Turkey. We will vehemently insist on the UN not caving in to ultimatums and sending an invitation to the Kurds to join the negotiating table from the very start of the talks,” Lavrov said in an interview with the REN-TV channel.

He said that if the Kurds are excluded from the talks on the Syrian future, then they will “simply give up on the international community.”

He added that the Kurds must be part of the negotiating process if it implies adherence to Syria’s sovereignty and territorial integrity.

“Because the Turks have claimed long before that they will never let Kurds gain a foothold in northern Syria. Even despite the fact that the Kurds were fighting against Daesh and were supported by us and the US, the Turks claimed that it … was important for them that the Kurds never reunite on Syrian territory,” Lavrov said.