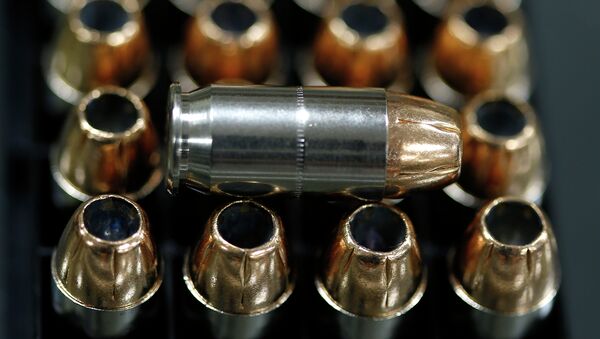 Canada's Toronto Shootings Kill One, Injure Four - Police
MOSCOW (Sputnik) – The incident happened on Friday afternoon in Cochrane, a town in the Canadian province of Alberta. It is being investigated as a targeted attack, not a hate crime, the Royal Canadian Mounted Police (RCMP) told CBC.

The shooting was carried out after a funeral was held at the cemetery. However, according to the cemetery manager cited by CBC, the incident is not related to the funeral.

The four people injured have been taken to the Foothills Medical Centre, the largest hospital in Calgary.

Cochrane is located about 20 miles north of Calgary.