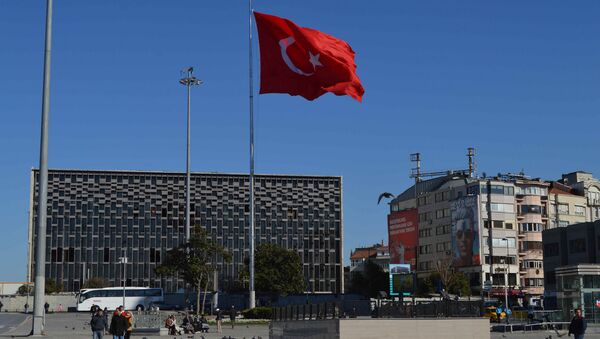 Russian MoD Accuses Turkey of Attempts to Derail Syrian Ceasefire
WASHINGTON (Sputnik) — In September 2015, Russia committed its armed forces to help the Syrian government combat terrorism in the country at the request of President Bashar Assad. At that time, Russia expanded its military presence in Syria beyond its traditional naval base at Tartus.

Votel further noted that Russia’s advanced air defense systems deployed to Syria limit US area access and constitute "one of the key concerns."

"I think it portends some potential problems here that may linger between Russia and Turkey," Votel said when asked about Russia’s persistent military presence in Syria.

Diplomatic tensions between Ankara and Moscow have persisted following the November incident.