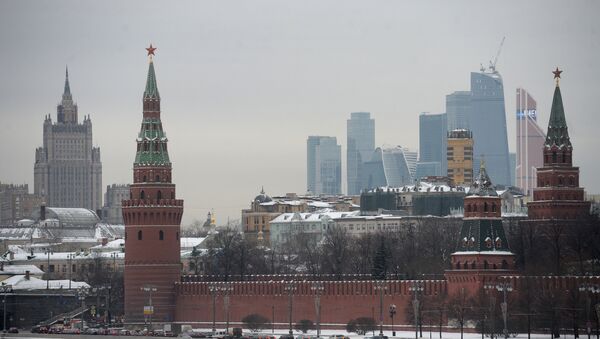 MOSCOW (Sputnik) — Last week, the Turkish president accused Russia of "being engaged in an invasion of Syria."

"This is absurd for a very simple reason. The Russian Aerospace Forces are operating in Syria at the request of [Syria's] legitimate leadership, thus, there should be no speculations of any invasion neither de jure nor de facto," Peskov told reporters.

Turkey's Foreign Policy Ambitions Fall to Pieces Due to Erdogan's 'Hubris'
Syria has been mired in civil war since 2011, with the country’s government fighting multiple opposition factions and terrorist groups, including Daesh and al-Nusra Front.

Russia has been conducting pinpoint airstrikes against terrorists operating in Syria at the request of President Bashar Assad since September 30.

Simultaneously, a US-led international coalition of 66 states – Turkey among them – has been conducting a military campaign against Daesh in Syria since September 2014, without an approval from either the UN or the Syrian government.