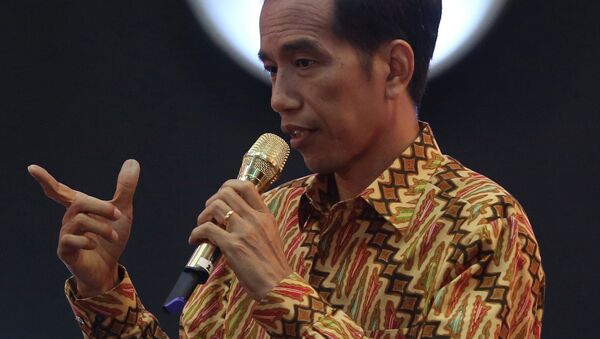 “President Widodo has written a letter to President Putin saying he would like to come to Sochi to participate in the summit,” Oratmangun told RIA Novosti.

Oratmangun added that he hoped Widodo would meet Putin during the summit.

Earlier in the day, Russian Foreign Minister Sergei Lavrov confirmed that the Russia-ASEAN summit would take place in Sochi in May. The event’s agenda is to be dedicated to the 20th anniversary of relations between Russia and ASEAN.