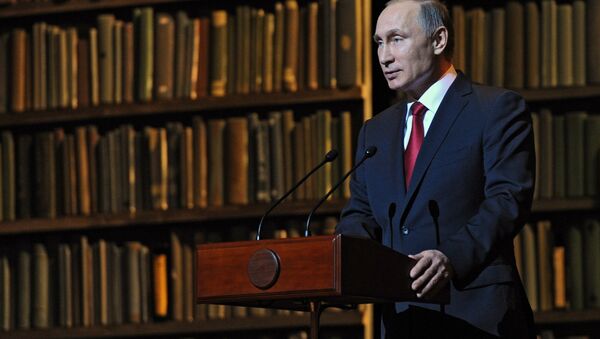 MOSCOW (Sputnik) — During a meeting of the Presidential Council for Science and Education in the Kremlin, one of the participants quoted a work by Russian writer Boris Pasternak, analyzing Lenin's revolution and his ability to manage his flow of thought.

"Controlling the flow of thought is the right thing, but it is necessary that this thought led to correct results, not like in the case of Vladimir Iliyich [Lenin]. Because this thought in the end led to the collapse of the Soviet Union…There were many thoughts, autonomization and so on. They put a nuclear bomb under the building which is called Russia, and it exploded. We did not need a world revolution. That’s what the thought was," Putin said at the meeting.

Vladimir Ulyanov, better known as Lenin, was a Russian revolutionary and the leader of the Bolshevik party and of the October Revolution. He was the first leader of the USSR and the government that took over Russia in 1917. 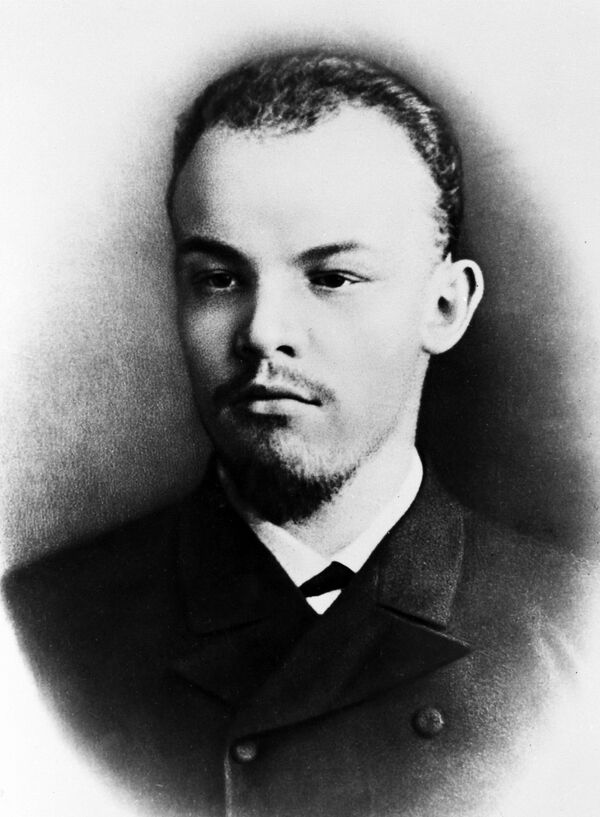 Vladimir Ulyanov (Lenin)
© Sputnik
/
Go to the photo bank
000000
Popular comments
The collapse of the Soviet Union was not inevitable. A reformed Soviet Union could still be in existence if the coup attempt against Gorbachev, which ultimately brought Yeltsin to power, had not happened. Lenin created the Soviet Union. It was Yeltsin who destroyed it, plunging Russia into chaos and weakening its standing in the international community. The Soviet Union cannot be recreated, but at least Putin has given Russia back its pride and prestige.