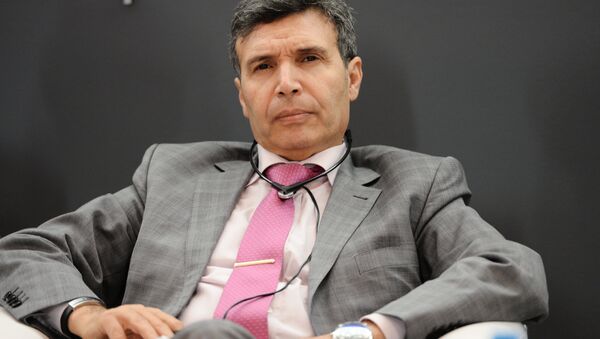 Tunisia’s newly appointed minister of foreign affairs will lead his delegation to the Russian-Tunisian Intergovernmental Commission scheduled to meet this spring, Tunisian Ambassador to Russia Ali Goutali confirmed to Sputnik on Friday.

The Tunisian envoy told reporters earlier Friday the sides planned to sign "a number of important documents and discuss the possibility of strengthening our ties."

Jhinaoui, who assumed office on January 6, has previously served as the Tunisian ambassador to Moscow in 2011.