US Not Showing Signs of Interest in Joining Baghdad Info Center 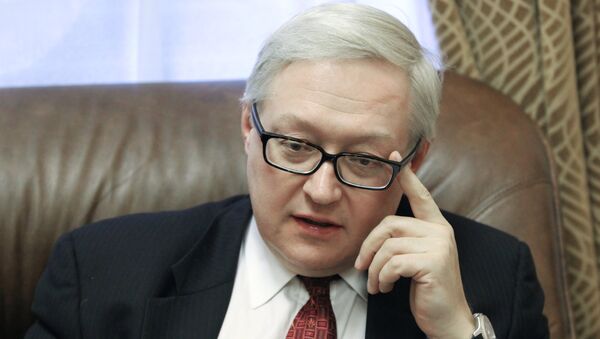 © Sputnik / Andrei Stenin
/
Go to the mediabank
Subscribe
International
India
Africa
The US doesn't show any signs of interest in joining the Baghdad Information Center in the fight against the ISIL.

“As far as I know, we haven’t gotten any signals, and we’re not insisting on this. As was said before, we have in mind of giving information, including to the United States, on what is happening during the air operations [in Syria] by the Russian forces and means in the fight against IS,” Ryabkov told RIA Novosti.

Russia, Syria, Iran and Iraq signed a deal earlier to create the Baghdad Information Center for intelligence and security cooperation against terrorists.