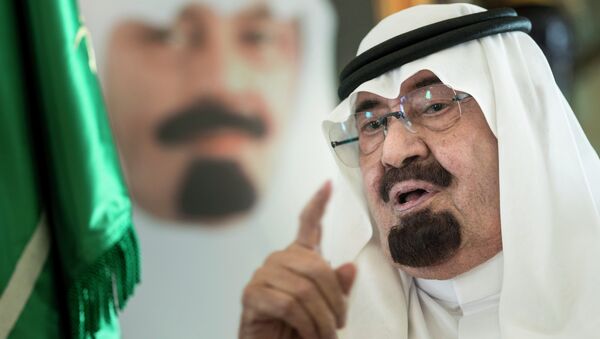 "Leaders of the two states exchanged views on the issues of regional security, particularly in terms of finding ways to resolve the situation in Syria and the establishment of effective international cooperation in the fight against so-called Islamic State and other terrorist groups," the statement read.

"The issues of Palestinian-Israeli settlement were discussed, taking into account the tense situation over the holy sites in East Jerusalem," the statement read.