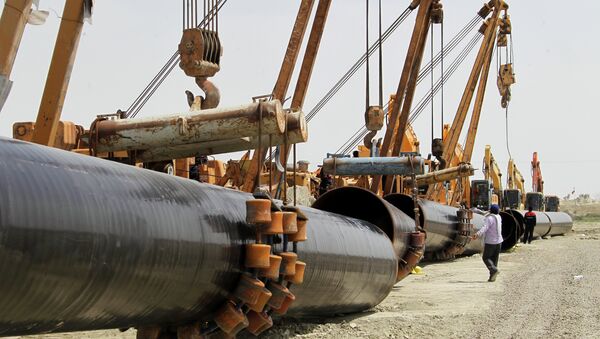 "Syria will be the primary topic of talks with the Russian president… The agreement on the Turkish Stream was reached during Putin's visit to Ankara [in December 2014], but there are some outstanding issues that will be discussed," Erdogan told Kanal 7 and Ulke TV television channels Wednesday as he left for Moscow.

The Turkish Stream is a proposed pipeline with an annual capacity of 63 billion cubic meters, running from Russia to Turkey beneath the Black Sea. The pipeline is expected to continue to a hub on the Turkish-Greek border, from where it can be extended to southern Europe.