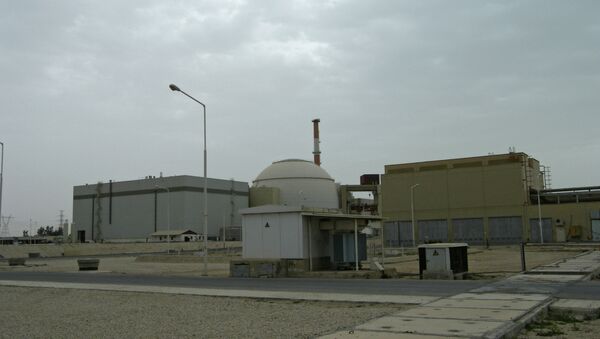 Iranian Foreign Minister Mohammad Javad Zarif will head for Europe on Monday to participate in the Tehran nuclear program talks with his EU counterparts, including EU foreign policy chief Federica Mogherini, a source in the Iranian delegation told Sputnik Friday.

Earlier in the day, Iranian deputy foreign ministers held a meeting on Tehran’s nuclear deal with political directors from France, Germany and the United Kingdom, while Iranian and Russian delegations took part in bilateral negotiations.

The meetings were held during the second day of consultations on Tehran's nuclear program between the political directors of Iran and the P5+1 group of international mediators in Vienna, Austria.

The negotiators are striving to find a solution for the Iranian nuclear program ahead of the end-of-June deadline.