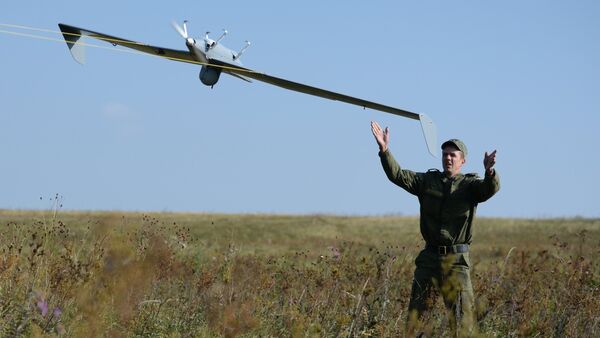 “More than 1,500 Russian servicemen have begun field training with drones at the Dzartsemi Range at a Russian Southern Military District base in South Ossetia,” the press service said.