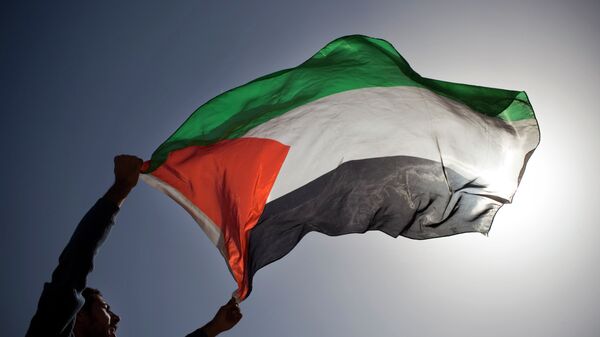 Swedish police have listed the Palestinian flag as a symbol for terrorism, local media reported Saturday.

MOSCOW (Sputnik) — In order to increase awareness among officers, the police’s national tactical council has developed a list of terrorist organizations and their symbols, which reportedly includes the Palestinian flag.

The terror warning list was made publicly available when authorities in the Swedish region of Orebro handed it out to local high school principals. Several youths from the region have in recent months traveled to join the Islamic State in Syria and Iraq.

“We will likely further clarify that this is also the Palestinian flag. We have handled this material in connection with internal training but it is possible that we have to put a clarification in the text material,” Jonas Hysing, head of the police's tactical unit, told Svenska Radio. 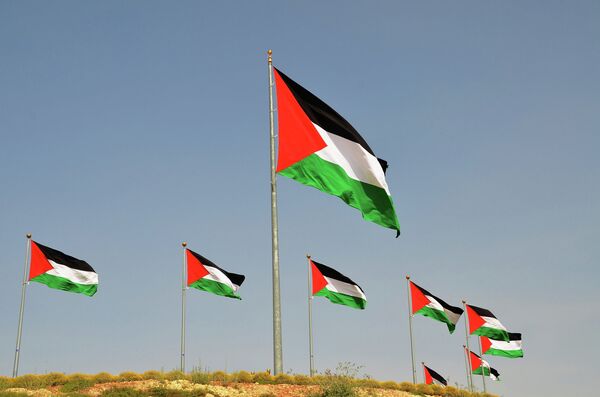 According to the police, the Palestinian flag was listed as it is identical to that of the Abu Nidal Organization, an insurgent group listed as a terrorist organization by the European Union.

"It is problematic that some terrorist organizations use symbols also used by others, and in other contexts," Hysing said.

Sweden officially recognized the Palestinian state in 2014, becoming the 135th country and the first EU member to do so.

Most European Union members and the United States have not given their official recognition, though some EU countries, such as Hungary, Poland and Slovakia, recognized the Palestinian state before joining the union.