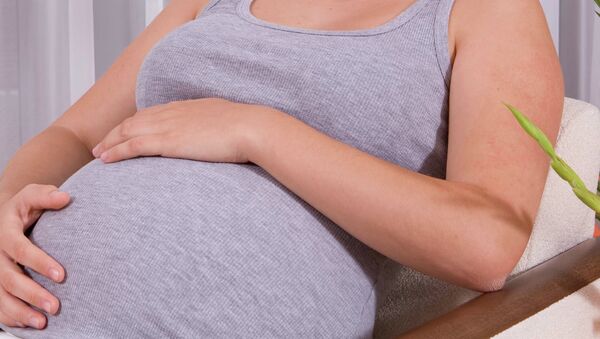 Experts believe that fighting the the AIDS-causing virus HIV should be concentrated on infected children, pregnant women and young people. 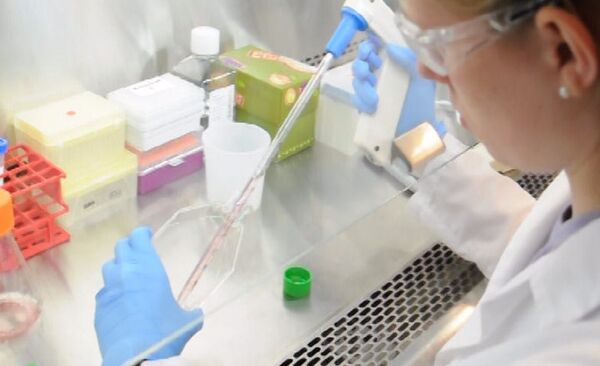 “We need to continue to identify young people who are infected as well as to continue our efforts to prevent infections in young people,” Dr Lisa Butler, a lecturer at Harvard Medical School, told journalists at an event organized by the US State Department to mark World AIDS Day on Monday.

“We need to continue efforts to identify women early in pregnancy, engaging them during their pregnancy, to deliver drugs to prevent mother-to-child transmission and further keeping them in care… to prevent transmission by breastfeeding,” she added.

Treatment rates for children infected with HIV lag behind those of adults and deserve special focus in the fight-back against the disease, added Dr Natella Rakhmanina from the Children’s Hospital.

“The numbers that we hear in pediatric treatment is lacking significantly behind. We are at about between one-half and two thirds of the adult rate, according to estimates. I think the target to deliver treatment to children is crucially important because children die when they are very young when not treated,” Rakhmanina said.

Tackling the spread of HIV also involves treating people who are hard-to-reach because of their sexuality or behavior, believes Dr. Manya Magnus, from George Washington University’s epidemiology program.

“We have to learn how to overcome structural barriers to care in every location – and they’re unique and myriad and often linked to the social environment, the educational environment and poverty,” Dr Magnus said. “That’s critical for us to move to the next level. It’s not only development of treatment and vaccine, but also implementation and adherence and support of people who are infected.”

According to UN, there are positive dynamics in decreasing the number of contaminated people and deaths. At least 2.1 million became infected in 2013 and 1.5 million died. These figures are 38 percent lower than in 2001.

However, the infection is still diffusing in Eastern Europe, Central Asia, Northern Africa, and the Middle East, Simon Bland, who leads the New York office for The Joint United Nations Programme on HIV and AIDS (UNAIDS), told RIA Novosti.