Founder of Greater Chernobyl Cause to Receive Order of Friendship: Reports 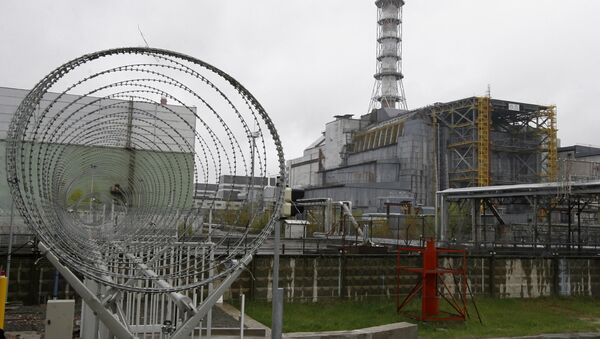 © Sergey Starostenko
/
Go to the photo bank
Subscribe
The founder of the Irish charity Greater Chernobyl Cause organization, aimed to address the impact and dire relief needs of the Chernobyl nuclear disaster in 1986, will receive Russia’s Order of Friendship next week in the Kremlin.

MOSCOW, November 2 (RIA Novosti) — Founder of the Irish charity Greater Chernobyl Cause Fiona Corcoran will receive Russia’s Order of Friendship next week in the Kremlin, The Irish Times reported Sunday.

“I was quite surprised when I was informed of the award by the Russian ambassador to Ireland, Maxim Peshkov, but it is a great honour to be recognised in this way by the people of Russia, ” the newspaper quoted Corcoran as saying. “I accept this award on behalf of all our supporters through Ireland. This award will help our work tremendously in Russia — hopefully, it will open more doors for us in Russia and allow the charity to increase the work we do.”

The newspaper noted that Corcoran will be the first person from Ireland to have received the Order of Friendship, which is conferred on Russian and foreign national for outstanding charity activities.

The Greater Chernobyl Cause is headquartered in the Irish city of Cork. It was established to address the impact and dire relief needs of the Chernobyl nuclear disaster in 1986.