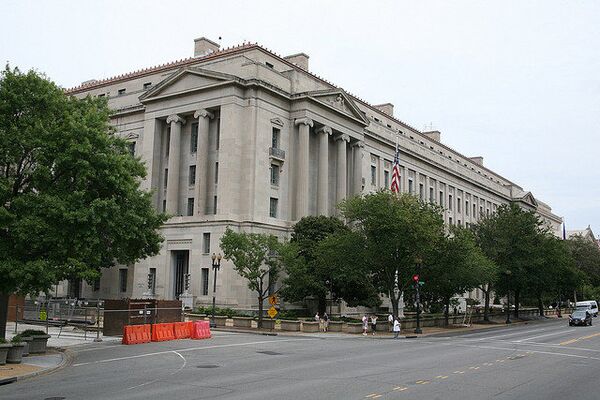 The United States is currently investigating several cases of stolen assets in Ukraine, US Justice Department's chief of the Asset Forfeiture and Money Laundering Section in the Criminal Division told RIA Novosti Friday.

"They are the subject of active efforts on our part both within the US government and also internationally with our partners," US Justice Department's Jai Ramaswamy said. "At this point we are actively engaged in the matter."

"We have a core of prosecutors that work on these cases, and we have dedicated prosecutors actually working on matters. And we are working very closely with the FBI that has a dedicated squad of agents," the US official underlined.

He noted that some cases had been started upon the request of the Ukrainian authorities, and some on the US initiative.

"At times we initiate our own investigations based on information… it could be as simple as reading something in the paper," Ramaswamy said.

"Shortly after the fall of [President Viktor] Yanukovych regime we had people who traveled to Ukraine and the partnership with civil society was in particularly some of the information that they were able to piece together literally, was very useful," he explained, adding that there have also been publicly filed cases which were not originally associated with this.

"We are using all that information as well as other information we've obtained to pursue the leads at this point," he said.

The European Union and United States stated they were supporting the "Euromaidan" protests in Kiev as Ukrainians' effort to put an end to a corrupt regime. The demonstrations started in November 2013 and resulted in a coup that in February toppled the Yanukovych government. The former Ukrainian president fled to Russia, and Moscow denounced it as a coup.

Washington and some of its allies have pledged to help Ukraine recover assets allegedly stolen while President Viktor Yanukovych was in power.