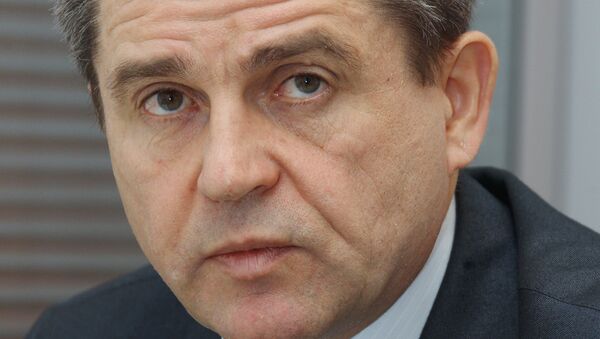 The arrested have been questioned in the capacity as suspects, Markin noted.

The investigators think that the mentioned employees did not observe the security requirements of the flights and that they failed to conduct ground checks, which later led to a tragedy.

Total CEO Christophe de Margerie died in the crash of a Falcon 50 business jet late Monday night at Vnukovo-3 Airport. The incident happened when the aircraft, which was to fly to Paris, hit a snow removal vehicle when taking off. De Margerie was the only passenger on board along with three crew members, also French citizens. The crew also died in the crash.