National Endowment for Democracy Urges US Military Support for Ukraine 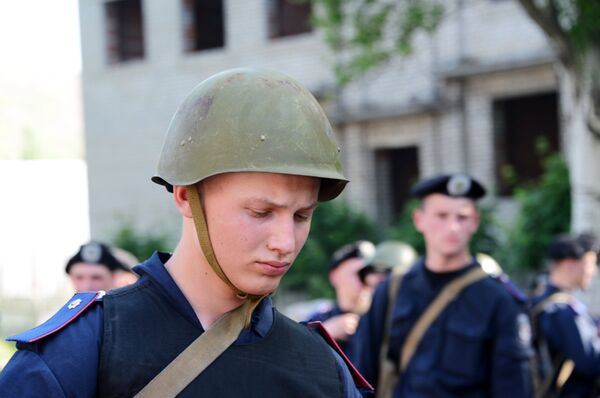 "I think that we really need to be looking not just in providing NED democracy assistance in Ukraine, they need to be able to deter a foreign aggression," Gershman said during a Monday conference on democratic transitions at the Wilson Center.

"We have to be able to help them, and if we don't, we're not helping democracy," he added.

Asked by RIA Novosti whether the NED had an agenda of subverting the Russian government, Gershman argued, "You call it subversion, I call it democracy". He further explained the NED strategy to educate protest movements "to take responsibility for governance in the event that the protest movements lead to the downfall of autocratic regimes".

NED is a non-profit organization funded from the US Congress, aiming at strengthening democratic institutions around the world. NED supports programs of non-governmental groups, promoting democracy in more than 90 countries.

It has been alleged by Russia's leadership, including President Vladimir Putin that the United States and the West helped back the coup in Ukraine in February which unseated the country's president Viktor Yanukovych. While there were certain legitimate democratic aspirations in Ukraine prior to the ouster of Yanukovych, many argue that western interference, coordinated with pro-democracy organizations, aided in the coup and subsequent chaos.