HRW Calls on Australia to Guarantee Freedom of Expression, Movement 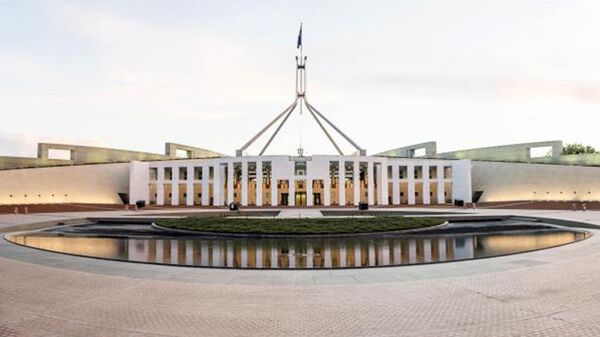 Australia should guarantee the freedom of expression and movement, and avert abuses under the new foreign fighters bill, Human Rights Watch said, addressing the Australian government.

"The Australian government already has ample and sufficient powers to combat terrorism. The new offense of 'advocating terrorism' is so broad and vague that it risks criminalizing free speech, while the ban on travel to 'declared areas' ignores many legitimate reasons people travel to areas caught up in armed conflict," HRW Australia director Elaine Pearson said Wednesday to the Australian Parliamentary Joint Committee on Intelligence and Security, according to the organization's website.

HRW called the proposed measures ineffective, as they deprive people of their fundamental rights.

"Parliament should recognize that the government's duty to keep people safe is furthered by an open society that respects people's basic rights," Pearson said.

The new anti-terrorism law is supposed to ban Australian citizens from traveling to certain "no-go zones" and is a groundbreaking response to the rise of foreigners joining the Islamic State (IS) in Syria and Iraq.