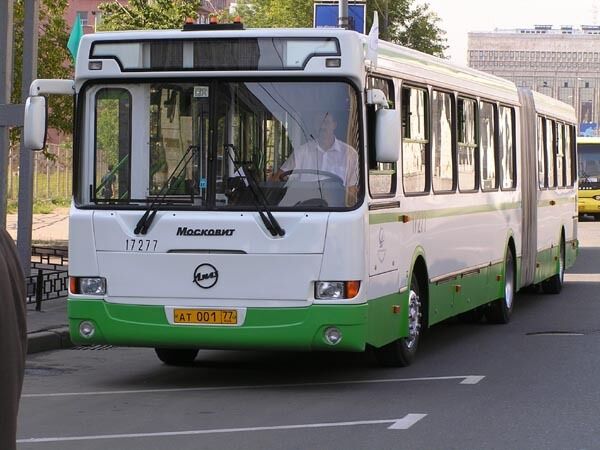 MosGorTrans has been experimenting with the technology on about 100 buses since last year, and Moscow’s metro began doing so in late 2012.