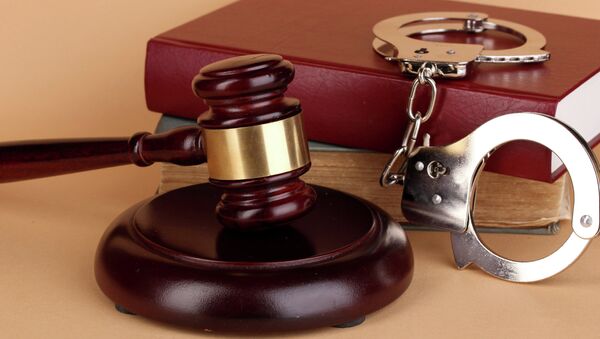 The police of Fukuoka took Kudo-kai's head Satoru Nomura into custody on Thursday in connection with the 1998 murder of the local fishery cooperative president Kunihiro Kajiwara, The Tokyo Reporter stated.

"Measures to restrict the activities of the Kudo-kai">Kudo-kai have entered a new phase," police chief Masato Higuchi was quoted by The Tokyo Reporter as saying after the arrest. "We will be using our collective efforts in the future to provide a devastating blow to Kudo-kai."

Satoru was arrested at his residence in Kokurakita Ward on charges of killing Kunihiro Kajiwara (then age 70) on the night of February 18, 1998 by firing a gun at point-blank range.

According to the Tokyo police, Kajiwara was murdered for not giving his consent to a marine construction project the Kudo-kai was part of.

Two of the Kudo-kai's members were already convicted back in 2012. However, further investigation indicated that the upper management of the gang might have taken their active part in the murder.

An arrest warrant on the same charges has also been issued for the 58-year-old Fumio Tanoue, who is considered to be the number-two member of the organized crime group.

Later, the grandson of Ueno, a 28-year-old dentist, and a former employee of the fishery cooperative were stabbed in May and July months of this year respectively.