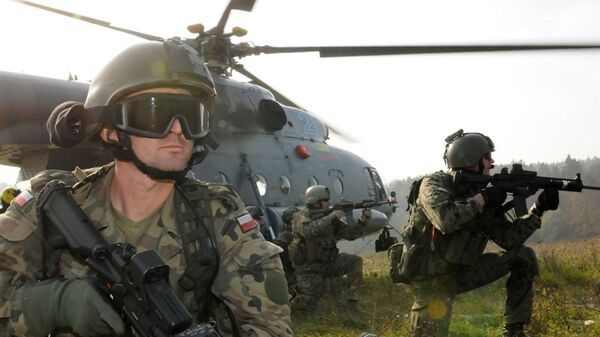 “I do not think that [upcoming] summit documents will use the term ‘permanent military presence’,” the minister said.

During its September summit in the UK, NATO most likely will agree to start new military drills on the territory of Poland, Lithuania, Latvia and Estonia, according to Siemoniak.

“We are comfortable with this concept; we do not make a fetish of the word ‘permanent’. It’s better if the NATO soldiers coming to us participate in the drills together with our soldiers, instead of sitting in the barracks,” Poland’s defense minister said.

Amid the Ukrainian crisis, Poland has repeatedly said that it wants NATO to base troops on its territory. Earlier it was reported that NATO leaders are poised to meet in September to debate the initiative to permanently base additional forces in Eastern Europe.