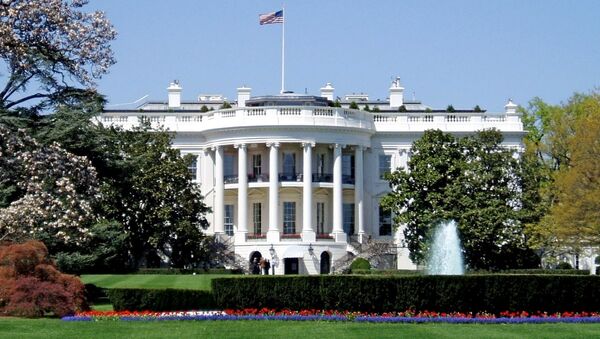 According to the newspaper, US President Barack Obama conveyed his findings to Russian President Vladimir Putin in a letter Monday.

The New York Times reported in January that Russia’s 2008 tests of new cruise missiles might have violated the treaty, while US State Department spokeswoman Jen Psaki confirmed that the United States raised treaty compliance issues with Russia, but noted that «there hasn’t been a conclusion made, nor would I want to make a prediction of what the outcome of that review process will be."

Russia first began testing the cruise missiles as early as 2008, according to US officials, and the Obama administration concluded by the end of 2011 that they were a compliance concern. In May 2013, Rose Gottemoeller, the US State Department’s senior arms control official, first raised the possibility of a violation with Russian officials.

The INF Treaty, was signed in 1987 by the then-US President Ronald Reagan and Mikhail Gorbachev, leader of the Soviet Union, to ban tests of medium-range ground-launched cruise missiles.