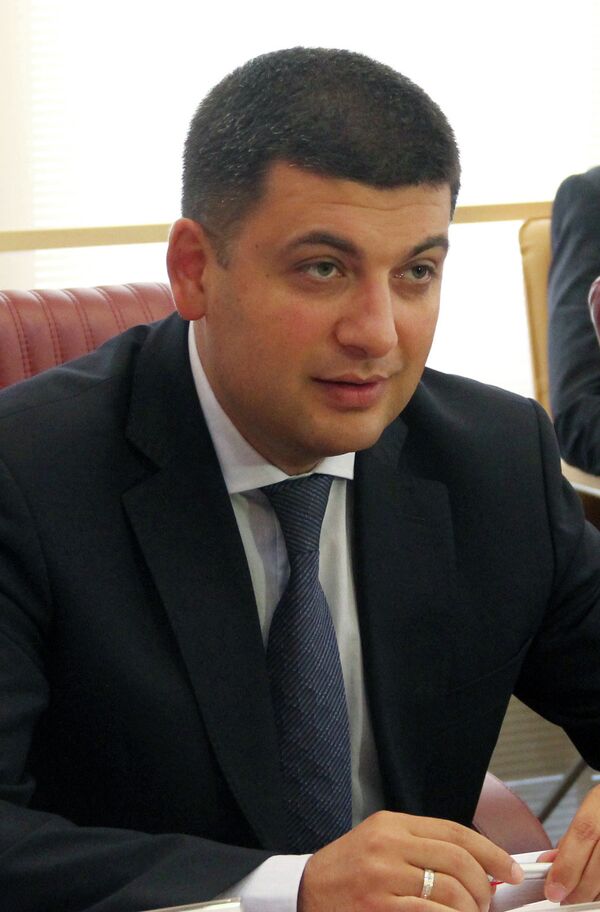 Yatsenyuk announced his resignation earlier on Thursday following the collapse of the ruling European Choice coalition in the Ukrainian parliament.

According to Ukrainian constitution, the resignation of Prime Minister must be approved by the parliament. Earlier Thursday, Ukraine’s Svoboda and UDAR parties announced their factions were quitting the majority coalition, paving the way for the dissolution of parliament.