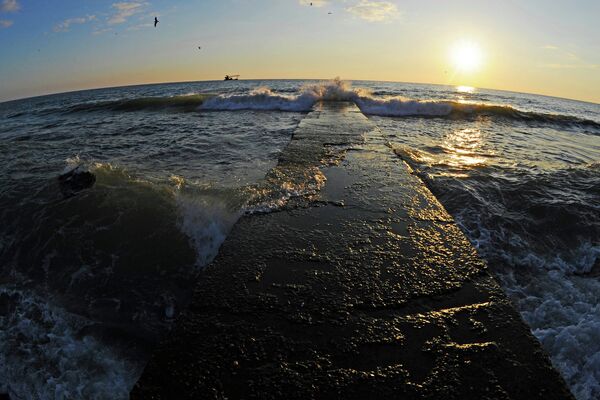 “It’s weird to sacrifice art for the sake of politics, to say the least,” Tkachev said in a post on Twitter.

“Since the organizers of the contest are Russians I’ve come up with an offer. We’d be glad to host New Wave in Kuban, especially now that we have ample opportunities to do that, such as the post-Olympic venues in Sochi,” he explained.

The decision prompted the Latvian Centre for Human Rights to inquire why particularly these three were singled out, according to the France Presse agency (AFP).

The blacklisted trio were due to perform this week in Jurmala, a Latvian resort city 25 kilometers (16 miles) west of Riga, which is famous for various festivals and sprawling white-sand beaches.

Jurmala has been hosting the New Wave contest since 2001, drawing young talents from across ex-Soviet countries, Europe and as far as the United States. The event is organized by Igor Krutoi, a Russian composer of Ukrainian descent, together with Raymond Paul, a Soviet Latvian composer who was well-known in the USSR.