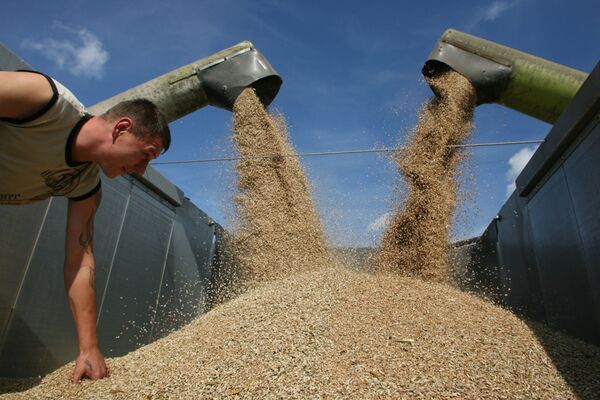 “This level will provide us with the export potential of around 22 million tons,” Fedorov said.

The minister confirmed that the crops forecast for the next agricultural year, which starts as of July 2014, totals some 97 million tons, including 53 tons of wheat.