North Korea to Pay for Russian Investments with Natural Resources 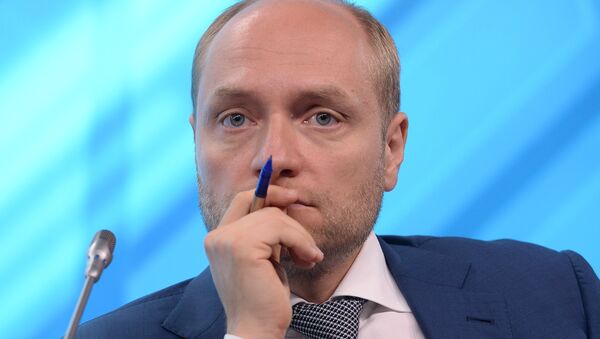 The announcement came on the heels of a meeting in Russia’s far eastern city of Vladivostok where Russian and Korean officials attended the sixth annual session of an intergovernmental commission on trade, economic and scientific cooperation.

“We discussed several projects on natural resources development, matters of geological prospecting and the opportunity for Korea to pay for imported [Russian] goods and [loans] in the framework of investment cooperation by granting Russian companies access to Korean mineral deposits,” Galushko said.

The minister added that Russia hoped to ramp up its trade turnover with Korea to $1 billion, up from the current $112 million.

“It is not much,” he pointed out, saying that a greater degree of Korea’s commitment to the existing bilateral projects could whip up sales to $400-500 million.

Rare earth elements (REE) can be used in many sophisticated technologies, from cell phones to guided missiles.